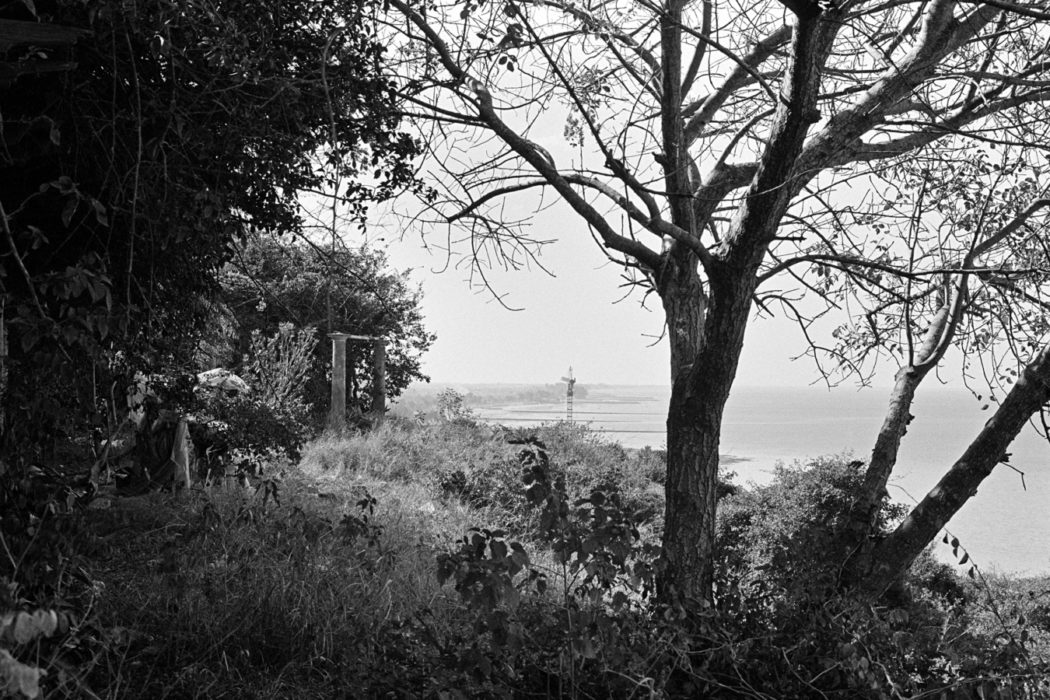 Through the use of photographs, texts and videos, Johannesburg artist Simon Gush explores the theme of work with different facets. Gush poses fundamental questions about the influence on the people of today by the Calvinistic work ethic. From this perspective, he looks critically at working conditions and economic contexts that have shaped today‘s South Africa in terms of historical development through colonialisation, apartheid and labour unrest. In his photo series “The Yellow Jersey“ (2015), these questions are extended to the neighbouring country Mozambique. Through a series of black-and-white photographs, he documents his journey across the border to the centre of Maputo, a city of factories, landscapes and urban views, whose infrastructure and living and working conditions are in a state of upheaval.
He adds in text extracts, which link historical facts and the artist‘s own thoughts. These, in turn, draw a connection to the evolutionary influences that have shaped the working conditions of Mozambique since the founding of the first goldmines at the end of the 19th century, over the tensions of the Cold War, and leading up to the present day.