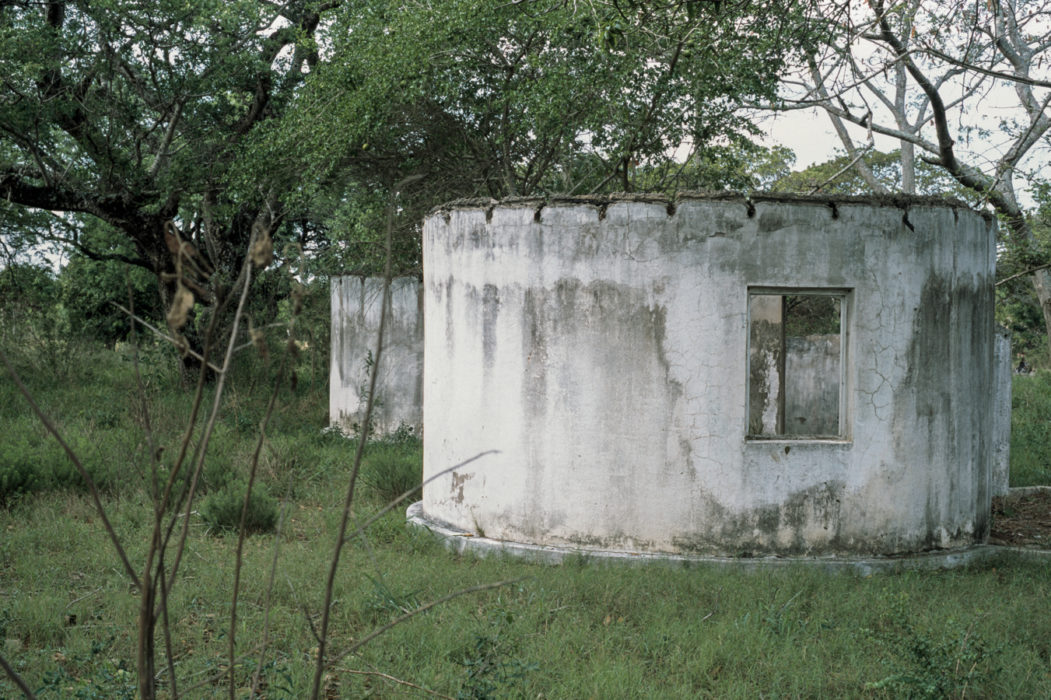 In a series of black-and-white photographs, Felix Mula and Simon Gush go in search of places of (Mozambican) labour migration in South Africa. In their series “Wenela / Teba II“, they document the decay of the “Wenela“ (Witwatersrand Native employment agency, now “Teba“), located in the Witwatersrand Valley. This “agency“ had the task of acquiring migrant workers from the neighbouring countries. The resulting migration led to a change in the region‘s economic and social conditions and also led to intensified employee revolutions in the 1970s. Today, due to shrinking profits, about 6000 abandoned mines, including many former goldmines, are scattered all over South Africa.