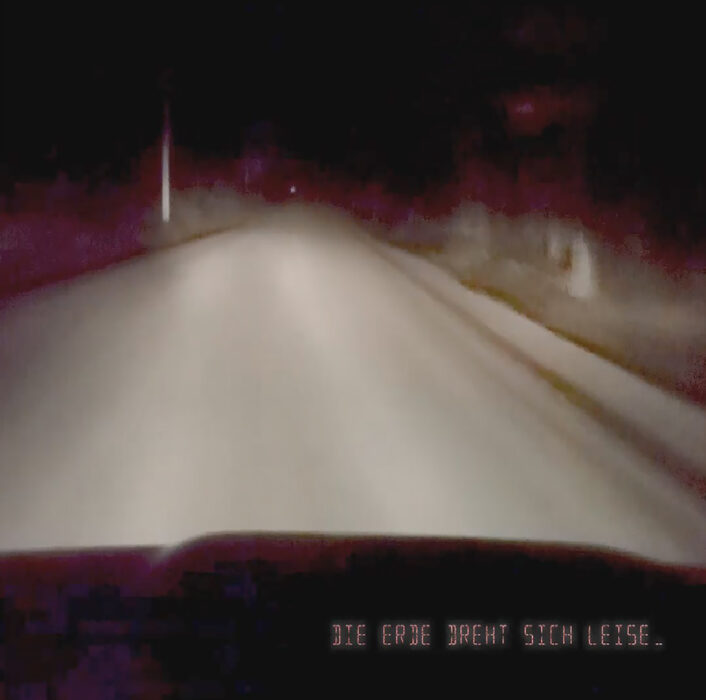 In Simon Hehemann‘s spatial installations, one moves through complexly structured spaces – through multi-part landscapes of a world of their own, consisting of objects, images, movement, light, and projections. By arranging wall and floor objects with hanging elements, partly braced through the space with threads, fragile constructions with a lawfulness that rests in itself are created. The artist designs site-specific paths through temporary models of the world, which in the flickering light mix the unreal aesthetics of theatrical backdrops with the vague feeling of briefly and dimly appearing memories and dream sequences. Simon Hehemann generates atmospheric spaces with a playful, light impression and at the same time a dense sensual intensity.

The smaller object frames as well as his walk-in boxes and room-filling installations function like peep-boxes: they open a magnifying glass-like view of fictitious microcosmic blueprints and superordinate contexts of galactic proportions. The drawings and material collages, often based on basic graphic forms, are constructed reformulations of familiar as well as hypothetical scientific models and explanatory systems: his graphic calculations deal with the course of the world, follow lines of longitude and latitude and variations of lunar phases. They design instruction manuals for accumulations of source clouds and record figures from the wind in installative kinetic configurations.

The great fascination that emanates from his systematically laid-out collections and fictitious systems of order is also rooted in the surprisingly simple, sometimes rough materials: Simon Hehemann combines the smallest fragments of nature such as poppy seeds, flying umbrellas, or beans with noodles, dust, cigarette butts, and eraser sausages to create poetically questionable constellations.