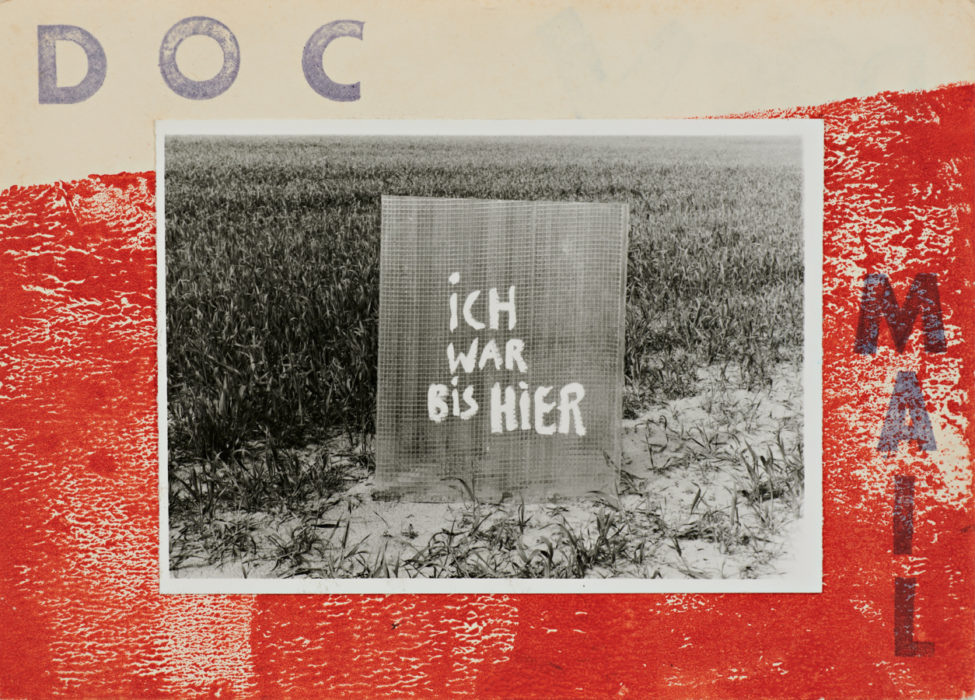 At the time of the ‘Iron Curtain’, the artistic phenomenon of ‘Mail Art’ was seen by many artists as a means of networking. Oskar Manigk, who grew up in Usedom/GDR, was also actively involved in this art form, which offered the possibility of a cross-border exchange with artists worldwide. But especially for artists from the GDR, the dictatorships of Latin America and from the socialist countries of Eastern Europe, this form of subversive underground art, which could be realized with simple means, was a political medium of contradiction. Learn in a lecture by Lutz Wohlrab more about the movement of “Mail Art” and its meaning within the work of Oskar Manigk.