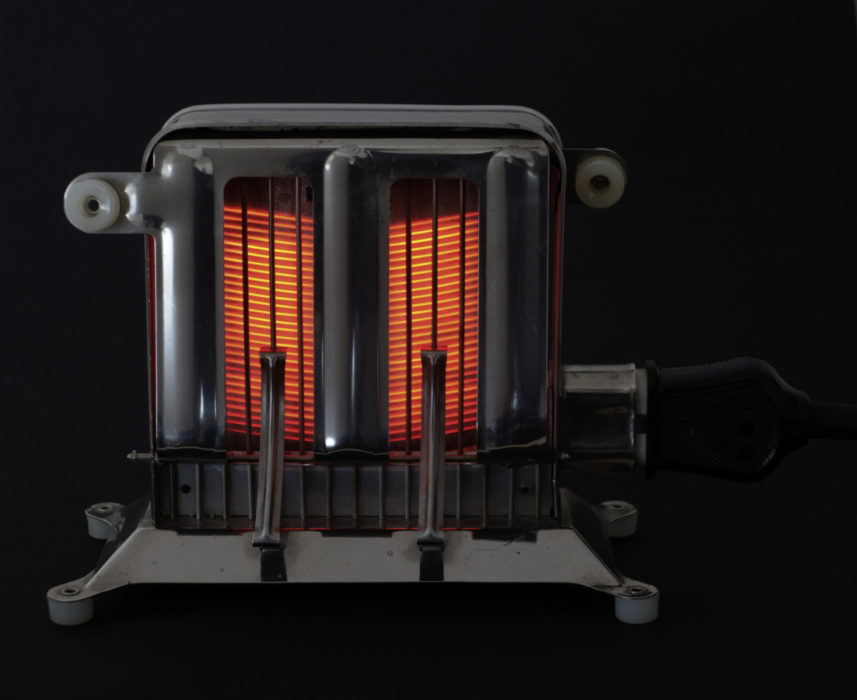 Collaboration with The Brno House of Arts, CZ
and Faculty of Art and Design Jan Evangelista Purkyně University in Usti nad Labem, CZ

An exhibition focusing on male artists conforms so much to the underlying principles of the art world, that a gender-specific exhibition concept labeled “Art of men 65+” would seem absurd.
An exhibition of art by women over the age of 65 can be understood as a transitory reflex on the unequal relationship to the represented young and/or male art. The insight that such an gender-specific selection is potentially an implicit form of discrimination against the artists, clarifies that despite a consensus on women’s importance for an equal participation in exhibitions, the issue of underrepresentation in areas of art (and society) remains to be discussed.

Already at the beginning of the last century, Georgia O’Keeffe humorously noted the derogatory connotation of feminine art as trivializing, mystifying, or emotionally limiting: „The men liked to put me down as the best woman painter. I think I‘m one of the best painters.“
The attention to the artistic productive power of late works, expressed by the age restiction, could be interpreted as an indication of such developments as the current debates on the shifting of age limits in the pension system: to be obliged to continue to work instead of having the freedom to work.

The exhibition currently on display at Kunstverein Schwerin is a follow-up to Grey Gold. Czech and Slovak female artists over 65, the very beginnings of which date back to 2010. The project, which aimed to increase the visibility of late artistic production by Czech and Slovak female artists, who – with only a few exceptions – stay away from the art scene, culminated in two exhibitions held at the Brno House of Arts (Czech Republic, 2014) and the Nitra Gallery in Nitra (Slovakia, 2015) respectively, as well as in the publishing of an eponymous monograph. A systematic investigation of oral history consisting of interviews with the artists formed a significant part of the project. The interviews focused on the link between old age, artistic production and creativity; on ways of experiencing the current stage of life; on an effort to introspectively assess one’s own production over time; and on the connections between gender and artistic production.

However, in the meantime, many things have changed. Sadly, many significant artists born in the 1920s and 1930s, who were featured in the original exhibition (Dagmar Hochová, Adriena Šimotová, Daniela Vinopalová, Daisy Mrázková, Ludmila Padrtová, Eva Fuková) have passed away. This is one of the principal reasons for which we have had to make fundamental changes to the conception of the exhibition. In cooperation with Andreas Wegner, the chief curator of Kunstverein Schwerin, we have complemented the reduced selection of Czech and Slovak artists with 3 German female artists (Inge Mahn, Sonja Rolfs, Barbara C. Tucholsky) in an attempt to broaden the scope towards additional transnational cultural overlaps. Subsequently, Staatliches Museum Schwerin curator Kornelia Röder did an interview with each of them.

Gradually, the theme of reflecting on things closest to one’s heart in a very general sense of the word emerged as a thread linking the artistic production of the selected artists born in the 1940s; as a result, the selected works of art form a consistent whole. Using an artistic parallel, the artists often try to become closer to objects and situations domesticated in one way or another, bordering on the meaningfully identifiable which is still anchored in the world seen but simultaneously transcends it thanks to its universality.
An effort to evaluate the social, political and cultural influences and connections of all of the aforementioned topics in the German milieu is a major challenge for us. We see the launch of the project at Kunstverein Schwerin as the start of a systematic investigation of specific forms of post-war female art in the broader European context.